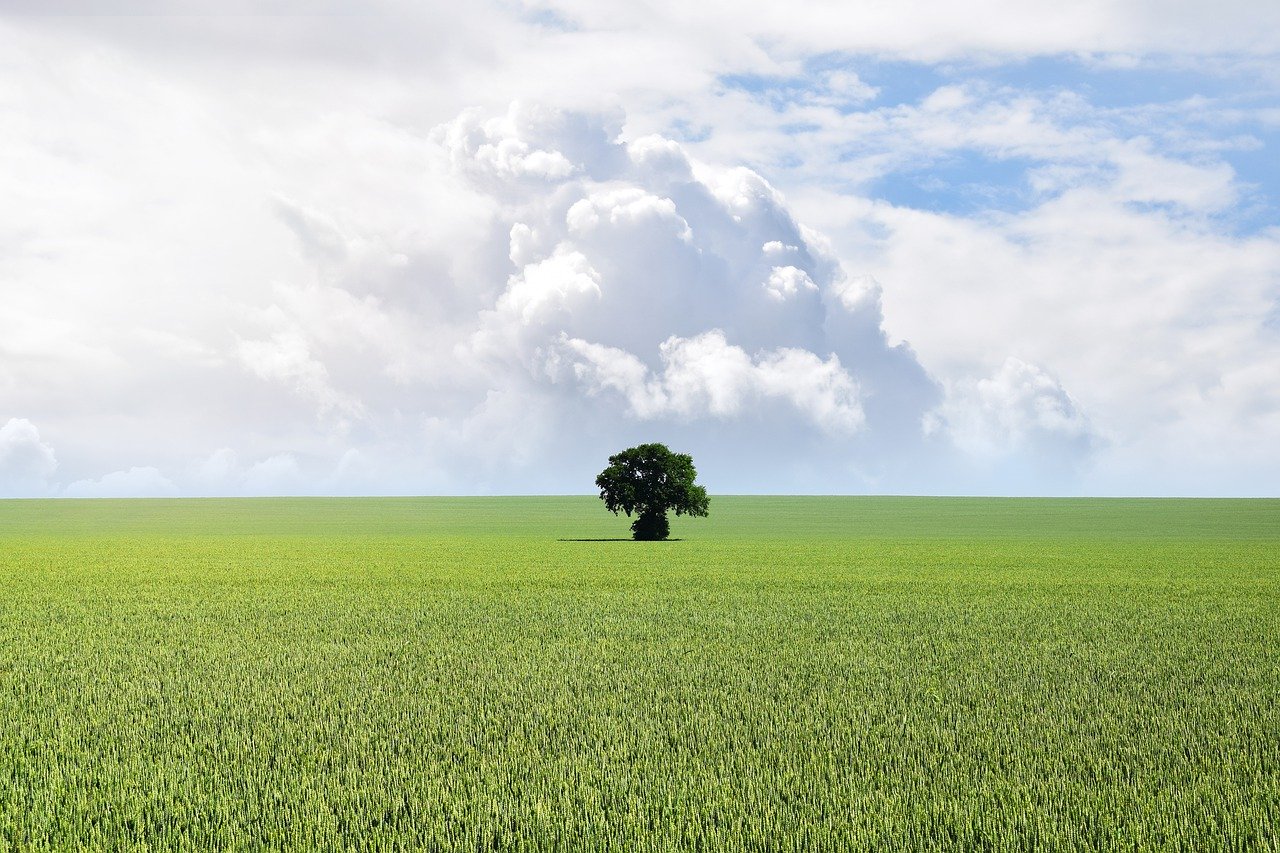 Hi there everyone. Gift A Feast team here. We would just like to notify everyone that the donation drive for the month of January is drawing to a close. Those of you who are involved with our organization via the website probably don’t know what we are talking about, as we haven’t made any kind of announcements here on the website for the monthly drives yet. So let’s explain some things.

January donation drive – month is drawing to a close

Each month Gift A Feast members organize charity and donation drives of all sorts in their respective countries and communities. Essentially we have an ongoing charity drive that gather food, clothes, medicine, you name it and is then delivered to people in need. 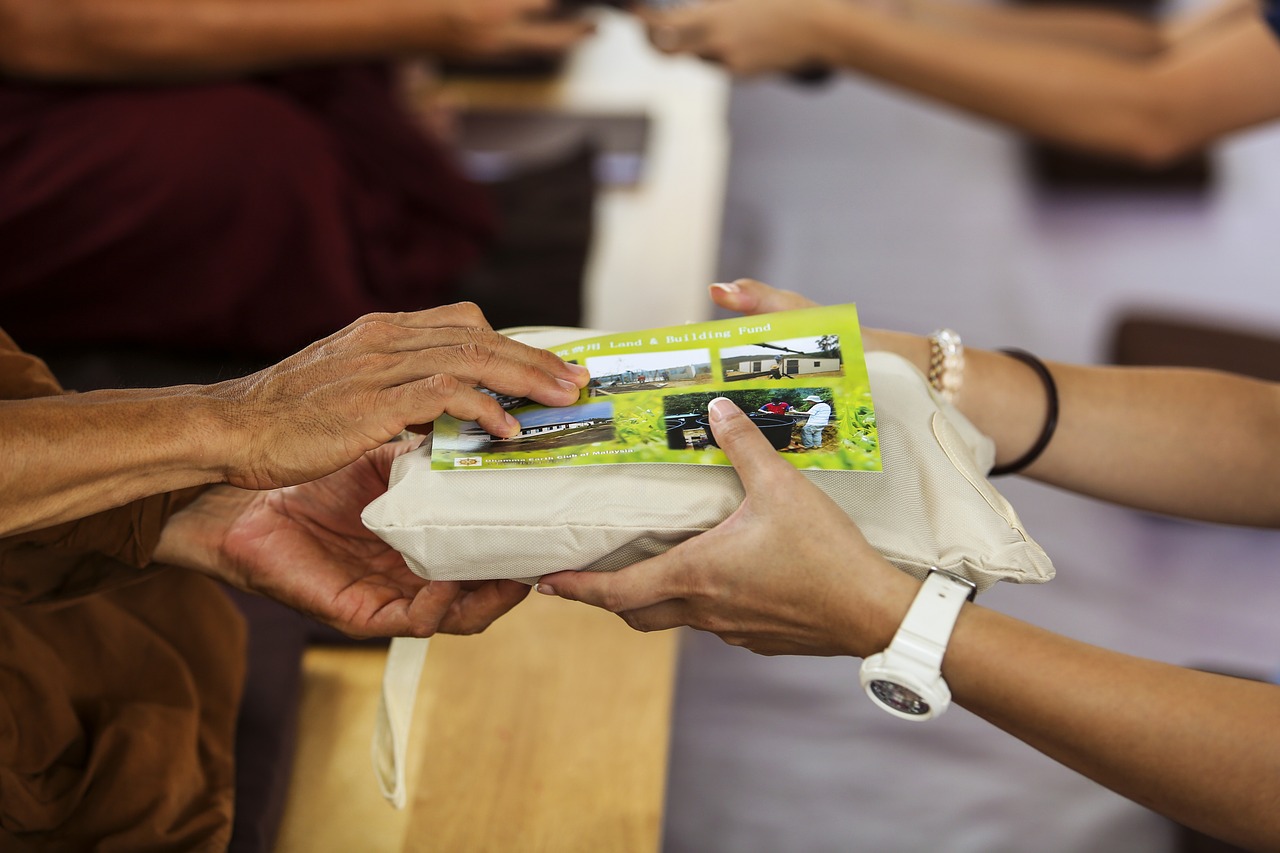 This month we’ve made a push towards gathering aid for Australia, which isn’t something that we normally do. We collected not so much food and water as much as we did aid in the form of saplings and materials needed for the reforestation effort that some of the organizations that we got in touch with are already working on. If you want to help, get in touch and you can still do so by the end of the month. In February we’ll be focusing our efforts on a completely new issue that needs our help.